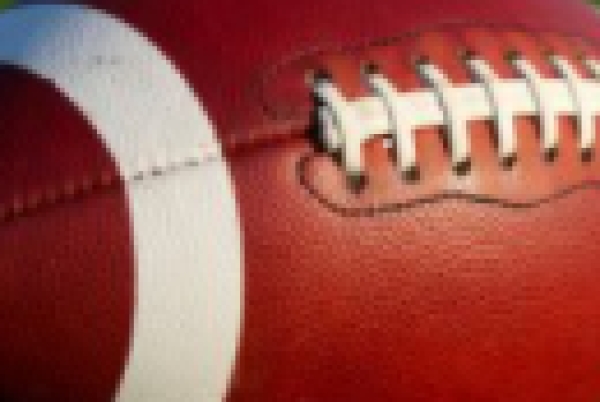 There was kind of a round here buzz about a certain game last weekend.

KC/Buffalo was basically an instant classic, that no one wanted to end.  A game that ended on such a high note.  Really fell flat in overtime!

It seemed like everyone instantly called for "New Overtime Rules" or at least a way to allow the other offense to at least touch the ball.  I made a statement that "Funny the winning team and their fans aren't complaining about a rule change."  Meaning the team, the rules worked in their favor and are already moving onto the next week.

With the above statement of winning.  I received posts stating...

-  I hate how a coin flip decides the game.

- The NFL wants the games to end.

- There needs to be a shootout like in soccer.

These are all well and good.  I don't know if we need a rule change per say.  But how about taking like a halftime?   There is a halftime after 2 quarters but after a tie you come right back out and flip the coin...  take a 15-minute break in the locker room.  That will break momentum, let teams adjust or if your defense gave up the last 27 points give them a rest since they are gassed.

Suggestions other than that to make OT more interesting:

- The soccer or hockey shootout has been done in college and maybe in XFL.

- As for the NFL wanting the games to end.  I agree if it is a bad game.  How many times have you been watching the Browns, especially in the Hue Jackson era, and they change the game to a more interesting one?  It happens all the time.  Sunday KC/Buffalo was the highest rated playoff game in 5 years, they did not want that to end.

- And as for the coin flip deciding...  Both teams should get a chance to possess the ball.  Some of my thoughts to help this out.

2.  My second idea is to keep Sudden Death...  But it is first Defensive TOUCHDOWN or Special Teams TOUCHDOWN wins.  the '21 Super Bowl will be played in 2023.

I know these are outlandish but so is the Super Bowl on Saturday or the fact these teams care about overtime.  Let's just enjoy the games this weekend and hope for another great game that was as exciting as last Sunday Night.