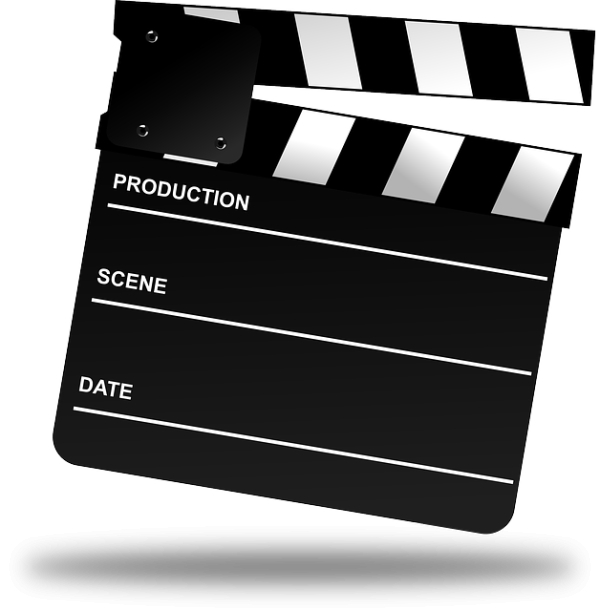 Country Artists are no strangers to acting.

Lainey is currently on Yellowstone.  Reba had her own sitcom and is on Big Sky.

Trace Adkins is on Monarch.  Luke Bryan is on Idol and Blake on The Voice.

Tim McGraw and Faith were in 1883 recently.  Friday Night Lights and Touched By An Angel just a few other credits.

The list goes on and on from Dolly, Willie, Randy Travis.... to a ton of country cameo's and variety shows thru the years too.

There are many artists in the acting game.

Toby Keith's 2008 movie Beer for My Horses was inspired by his song with the same name.

George Strait had Pure Country... where he had soundtrack duties and acted.

Now, Granger Smith went ahead and put out his new album and has a movie to go along with it... YEE YEE.

'Moonrise' the album is out now...  and the movie where he makes his acting debut will be released on December 15th.

Here is the trailer:

More in this category: « To Watch Or Not To Watch! This Collab Is For "Shoe" People! »
back to top