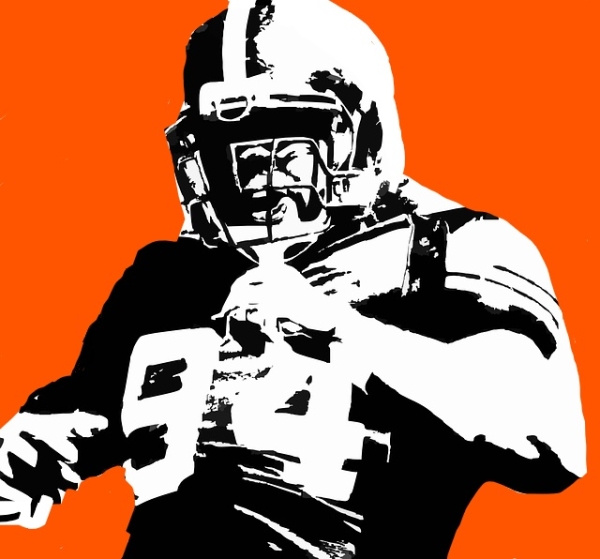 We are lucky that we are located so close to greatness in Northeast Ohio.  The Pro Football Hall of Fame in Canton.

Every year there is a new batch of players that looking to receive a Gold Jacket.  It's a prestigious honor of being named one of the best to ever play.

This year, the 28 modern day semifinalists for the Class of 2023 are headlined by a few big names and one of the biggest is a Cleveland Brown.

Joe Thomas is up for induction and there is no way Joe shouldn't be an automatic in.   There are the likes of Darrelle Revis, Dwight Freeney, Andre Johnson, London Fletcher, Steve Smith Sr., Hines Ward, Reggie Wayne, Former Kent State Player James Harrison and many more.   All great players but none them ironman status of Joe Thomas that consecutive snaps record of 10,363 alone as a lineman at his position...  There is no way, they could deny him.  Right?

Out of the 28 semifinalists they will cut to 15 finalists and then Inductees will be announced February 9th...

More in this category: « This Collab Is For "Shoe" People! That Time Of Year! »
back to top