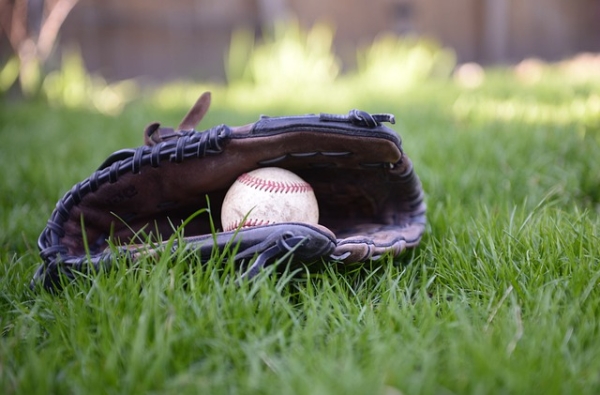 The MLB Baseball Hall of Fame strikes again... and that was a whiff!  I can't wait to tell my kid that "Scott Rolen got into Cooperstown"????

So tonight Major League Baseball out of 28 players voted in Scott Rolen to join the Hall of Fame with Fred McGriff in the 2023 Class.

I can understand, you DO NOT want to give people a free-pass to the games greatest accolade.

Those are great numbers for Major Leaguer's.  How can you in your right mind Baseball Writer's put in Scott Rolen by only 5 votes?  Fred McGriff was awesome.. "The Crime Dog" should have been in earlier.

But Scott Rolen... over the likes of Pete Rose, Barry Bonds, Roger Clemens, Curt Schilling, A-rod...  even Todd Helton who came up with less than 5% of the vote of getting in to the hall this year... has the same numbers as Rolen just batted a career .316. (better than Rolen but Helton played mostly for the Rockies.)

And DO NOT GET ME STARTED ON ALBERT BELLE!!!  I'll prove my point if you were to choose a player for your team Albert Belle or Scott Rolen?  Yes, Albert.  Scott Rolen in his Prime or Albert Belle in his final season?  I'm taking Albert.  5x All-Star, 5x Siver Slugger Award, Lead the AL in homeruns in '95 and 3x AL RBI Leader (9 straight 100 RBI Seasons)(8 straight seasons of 30 HR and 100 RBI's).   Would you remember Fernando Vina's name other than Albert breaking up a double play..

I think Baseball is doing itself an injustice.   Don't celebrate the players who "used steroids" but don't put in lesser talent.  Celebrate your record holders!  How many parents are going to tell their kids about Scott Rolen?  Nothing against him.  Rolen again was a serviceable player.  I understand the tradition and the Baseball Writers protecting it.  They want their vote to be the end-all-be-all...  If it is truly America's Past Time let the people choose.  At least make a wing of Cooperstown that celebrates some of the biggest names in the game.  Heck, make a bunch of wings... Steroids, Gambling, Drugs and Corked Bats.   Again nothing against Scott Rolen but be better Baseball Writer's...or let someone else do it better.

More in this category: « HARDY-Or-Not...Here-He-Comes! Wrasslin' Wednesday! »
back to top