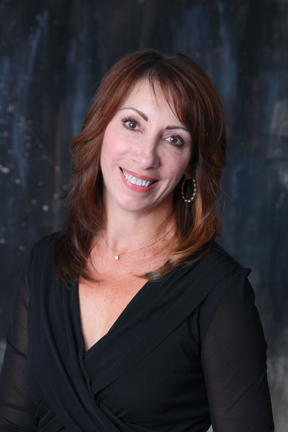 A veteran broadcaster and no stranger to the airwaves to Akron listeners. Lynn joined WQMX in 2007 and after working in many formats. she’s settled into the country music format nicely.

Born and raised in Akron, on North Hill. Lynn feels fortunate to have grow up with family
all around.  Getting started in radio took her out of the area for several years, but

She never left Ohio. Lynn is proud to have worked for 3 great radio station in Akron, WKDD, The Summit and now WQMX.

Lynn makes her home on the West side of Akron, in a beautiful old house with her husband Ray, son Andrew, two dogs, Boo & Charlie, and kitty Hunter. Her daughter just graduated college, and on her own.

Lynn says of her WQMX experience “I have met some of the most wonderful people here at WQMX and have been pleased to continue working with charities like the American Cancer Society and the Alzhiemer's Association.”

Lynn loves spending the heart of the day on the radio, keeping you company while you’re at work or at home. She also hosts the daily feature “The All Request Country Buffet”. You can contact Lynn when you call the studio line at 330-370-2000, on her Facebook page, or through email This email address is being protected from spambots. You need JavaScript enabled to view it..

Listen to Lynn Kelly during the Country Buffet the week of 4/1-4/5 to win a $20 Bell Stores gift card & a pair of tickets to any Akron RubberDucks 2019 home game at Canal Park in Downtown Akron! 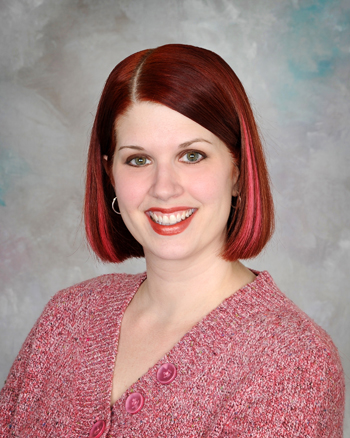 Sarah is the Co-host on Wynn, Kay and the Morning Crew on 94.9 WQMX in Akron, Ohio. She was born and raised in Northeast, Ohio. She has been in the radio business since 2004 and been part of the WQMX team since 2008. Sarah graduated from Kent State University with a degree in Broadcast Journalism and always knew she wanted to be on the radio.

Sarah loves the color pink, the Ohio State Buckeyes, Cleveland sports, spending time with family and friends and by far her most favorite country artist is Sugarland! She loves expressing herself with fun hats and head gear, so if you see her out and about with a cupcake or ice cream hat on- that’s just Sarah. 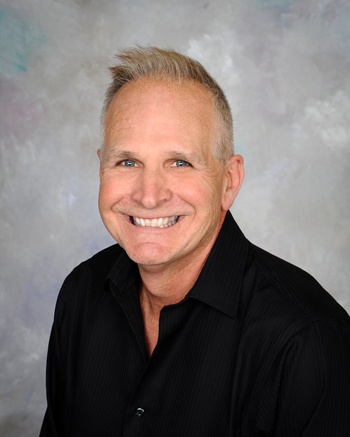 Morning Show Host is a 34 year broadcast veteran and a Northeast Ohio native having grown up in Berea. He was inspired to go into radio by listening to Joe Tait, broadcasting Cleveland Cavalier games as a kid.

Scott began his career in 1981 in Lorain, Ohio at WLRO. Then to WOBL in Oberlin in 1982. He has since hosted many top rated and popular morning shows in markets all over the country including Columbus, Ohio, Richmond Virginia, Jefferson City, Missouri, and Lakeland, Florida. Scott was the CMA Broadcast Personality of the Year in 1997 while at WPCV in Lakeland. He returned to Northeast Ohio in 2001 and joined WQMX.

Scott also spent many years doing play-by-play for football and auto racing. In addition, he also spent 10 years as the stadium announcer for various baseball teams across the country including the Columbus Clippers and Richmond Braves.

Scott reviews movies for the official station websites of WQMX's parent company, The Rubber City Radio Group. The reviews can also be heard on 1590 WAKR, and 107.3 The WAVE each week.

Scott has been in county radio for 32 years, and is a lifetime member of the CMA and ACM.

Contact Scott at This email address is being protected from spambots. You need JavaScript enabled to view it.
Check out Scott's movie reviews: Scott Wynn's Movie Reviews 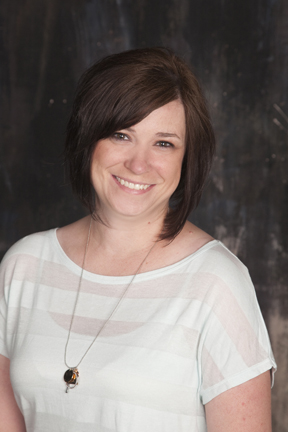 Cherise has been in radio since 2006 in Cleveland and Akron as an on-air personality, traffic reporter, and in promotions.

Cherise joined Rubber City Radio Group in 2013 as a weekend and fill-in on-air talent at 94.9 WQMX and 97.5 WONE. She also provided traffic updates for all four stations at RCRG. In January of 2015, she became the evening personality on 94.9 WQMX! Each weeknight, Cherise brings you new country music releases, the latest in pop culture, country music news, and what's trending!

Cherise is a lifelong resident of Northeast Ohio, she's a wife and mom, loves music, cooking and baking, has been told (by Hardy & Matt Stell amongst others) that she resembles Pam from "The Office", and lastly, she is a huge Cleveland sports fan and was at "The Q" when the Cavs won the championship! 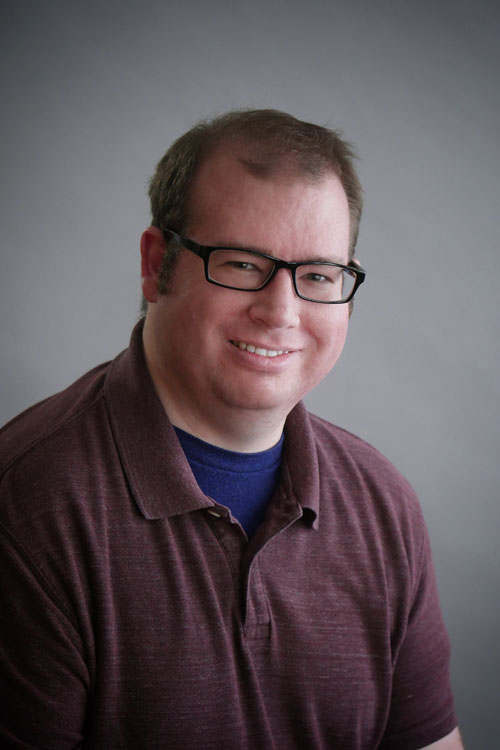 Born and raised in the Akron area, Eric knew from an early age he wanted to work in radio. After high school he went on to The University of Toledo and graduated with a degree in Broadcast Communications.

After graduating from The Ohio Center for Broadcasting, Eric joined Rubber City Radio Group in 2013 as a Sports Producer for 1590 WAKR. He added on air duties at WQMX in December 2018 and became the weekday overnight personality in December 2019.
Eric also taught Drivers Education to high school students across Northeast Ohio for 4 years. In his spare time he loves to travel and spend time with family and friends. He is also a huge Indians, Cavs, and college football fan. A huge animal lover, Eric has 2 fur toddlers at home; Henry and Buttercup.
Published in Personalities
Read more...