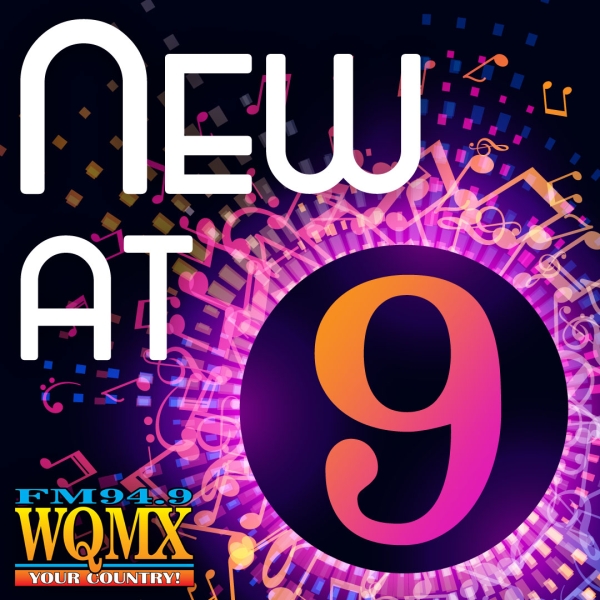 Eli Young Band have released a new single, "Love Talking" which tells the story of a guy who confesses his feelings to his love interest. This song was 1 of around 100 songs that frontman Mike Eli has written over the past couple of years. This one will be part of an upcoming album that we're hearing is tentatively scheduled for release this summer.

Eli Young Band are currently out on the road, though they don't have a Northeast Ohio date on the schedule, you can take a road trip to see them at The Bluestone in Columbus on Thursday, April 14th!