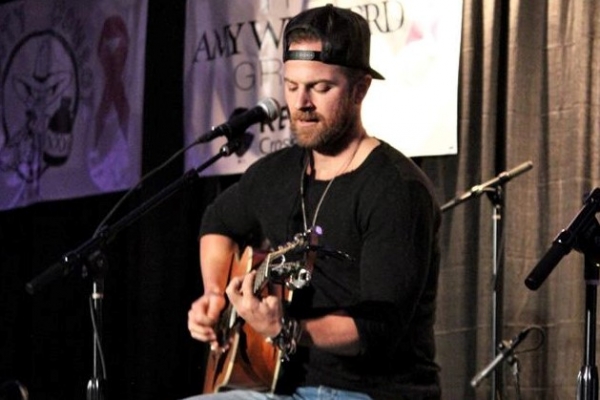 Kip Moore has released the first single from his upcoming fourth studio album, which is set to release early next year. "She's Mine" is co-written by Kip, Dan Couch and Scott Stepakoff, and is produced by solely by Kip. This song almost made the cut to be included on his second album Wild Ones, but he felt like something was missing.

“We just missed the mark when we tracked it the first time for Wild Ones,” he told Billboard over the phone from his home in Nashville. “It was too slick and didn’t capture the energy like I wanted it to or even the sentiment of the song … I wasn’t willing to put it out with the way that it was.”

But the song is here now, and it was worth the wait!