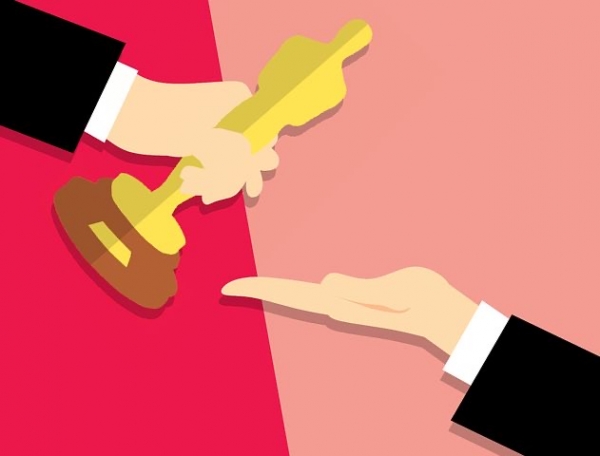 The Oscars are on Sunday night. This is my Super Bowl! Here's my list of who should win and who will win. Play along and enjoy!

Should win: 1917
Will win: 1917- this movie is epic in every meaning of the word. I will admit I have only seen 5 of the 9 nominees this year, but I can't imagine I am off about this pick. Once Upon a Time...in Hollywood was a great movie, but not epic.

Should win: Adam Driver and Joaquin Phoenix
Will win: Joaquin Phoenix- look, this is a lock for him and he so deserves it. His portrayal of the Joker was incredible. He became the character. With all that being said, Adam Driver in Marriage Story is something to see. There is a scene that seriously gutted me because it is just so real- I thought it was just an honest moment that happens in all marriages and he nailed it. Maybe there could be an Oscar for best scene! I know, I coped out on this category!

Should win: Brad Pitt
Will win: Brad Pitt- give him the Oscar already! He is the best part of this movie! Brad has been is a bunch of Oscar-worthy roles and now is his time.

Should win: Margot Robbie- I love her and she was great in this movie.
Will win: Laura Dern- she is equally as lovely and her role in this movie is spot on and shockingly enough, she has never won and Oscar. That will end on Sunday.

Those are my picks for the big categories. Sometimes the Oscars are full of surprises. They air this Sunday night at 8pm on ABC.

More in this category: « Celebrating Life at Gervasi Vineyard During Their 10th Anniversary! Oscars Have a Local Connection! »
back to top