WYNN - Guardians! - I Love This Team! 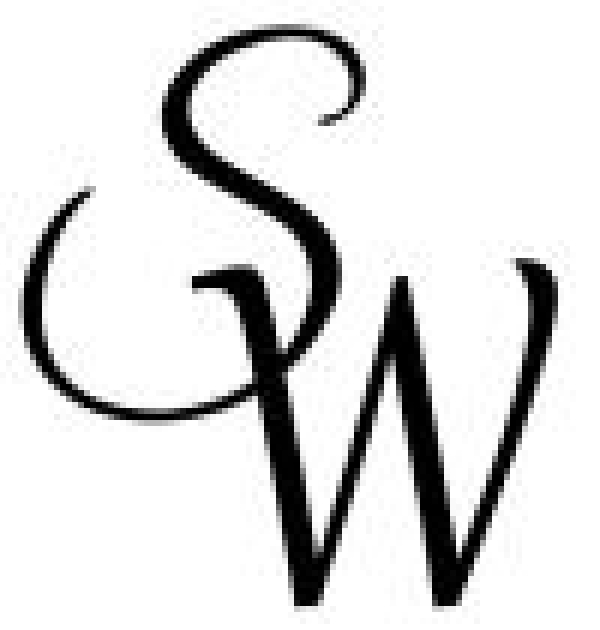 Well tonight is a night that I don't think any of us saw coming in April. The Guardians move on to New York to take on the Yankees in the second round of the MLB PLayoffs.  Simply incredible and so much fun.

I remember hearing local and national sports experts openly mocking them during Spring Training and literally laughing at the lineup and the chances of being anywhere near successful in 2022.  In fairness to them, I didn't either, you either more than likely, and neither did Vegas who I think said they would win about 72 games. But I wasn't laughing at them, as I knew they would pitch well, and have the games best manager.  Instead, they won 92, a division, and a Wild Card Round.

Where does this go?  I don't know.  But I do know this.  I LOVE THIS TEAM.  They play the game with kid-like joy.  They do things all season long that many major leaguers can't bring themselves to do even in the playoffs.  They hustle, they run out ground balls, they take the extra base, they play hard every inning of every game.  And that's refreshing, watching pro athletes not mailing it in.  Ask the Mets, they won 101 games, have the biggest payroll in MLB, blew a 10.5 game lead, and were eliminated in the Wild Card Round. The two players we got for Frankie Lindor had great seasons, one was an All Star, and both are still playing in the post season.  Frankie is on the first tee today, we saved 350 million dollars, and this week WE are playing in New York.  How can you not love that?

Can they beat the Yankees?  I think they can if they keep Aaron Judge in the park, don't get intimidated by the mystique, and play their game they way they know how, then possibly. But all of that is a tall order for such a young bunch.  But in fairness to them, they have answered the bell every time it has rung.  They swept away the White Sox, and the Twins for the divisional title. Then they swept away the Rays, a very good franchise, to move on. All along the way beating very good pitching, and pitching well themselves.

More in this category: « WYNN - Eat Of The Week WYNN - COUNTRY MUSIC MEMORY LANE - Mindy McCready »
back to top