Coliseum To The Field House 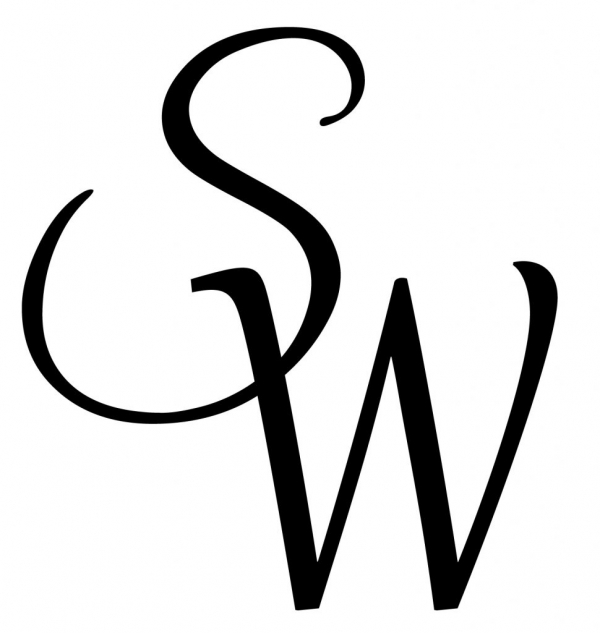 Quicken Loans Arena is getting a new name this week. It will how be known as Rocket Mortgage Field House.  Remember when our local sports venues had simple names?  Names like Municipal Stadium and The Coliseum?  And remember, the Richfield Coliseum was right here in Summit County.

Recently I have driven past this intersection a few times, and every time I do, I think the exact same thing.  The junction of I-271 and State Route 303 was the home of the Coliseum.  And even though the massive structure that was the Miracle In Richfield has been long gone for about 25 years, the gigantic piece of land is still empty.  That alone, is a miracle. 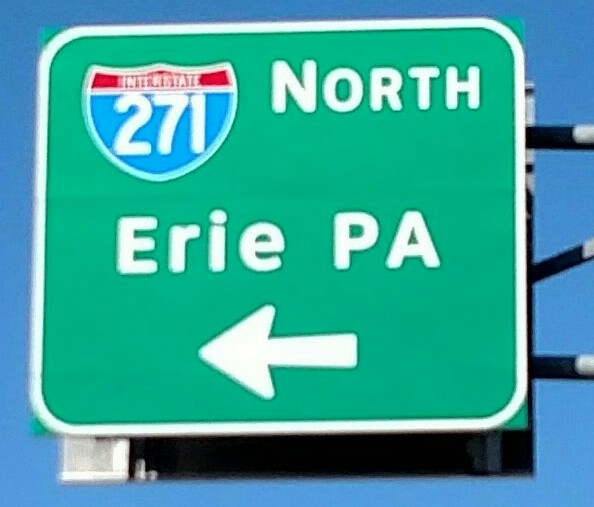 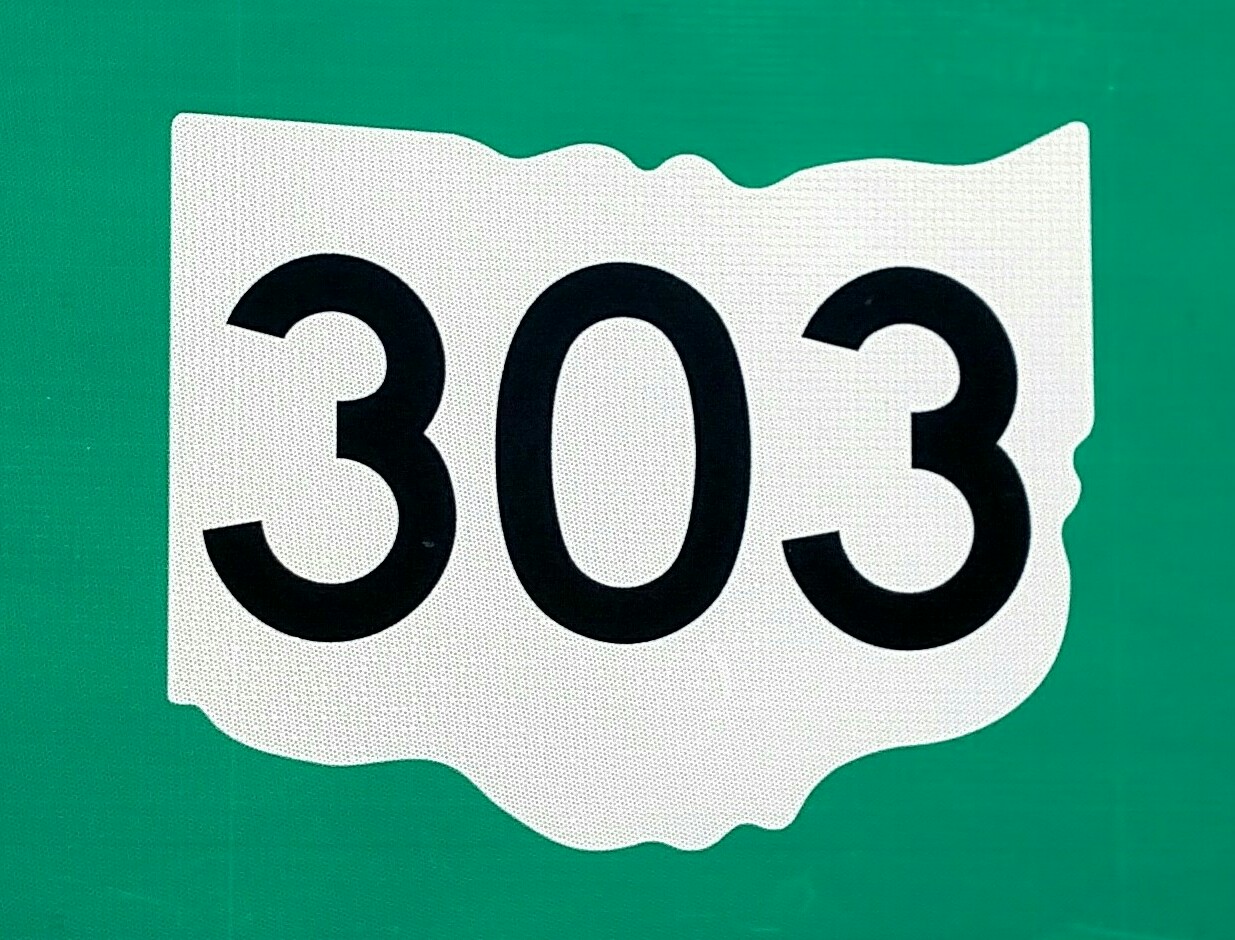 When the Coliseum opened in the mid 1970's it was a marvel.  It replaced the dark, dank Cleveland Arena that was the Cavaliers, Barons, and Crusaders home for years.  The Coliseum was a showplace and was the envy of most other cities at the time.  So many great times happened there, and then one day it was just - over.  As the movement to build arenas and stadiums downtown reemerged.  Just was the Coliseum led the charge to build them out from the city 20 years earlier.  A trend that many cities followed.

I always think it's a shame there is not something there, that says it was there.  There should be a marker that states this place was so great for so long, and gave so many such joy.  With sports, events, and music.  It was the first beacon of a new hope for an area that needed some good news at that time, and it delivered.  From the moment Frank Sinatra (1974) opened the building with a concert, to the Cavs last game.