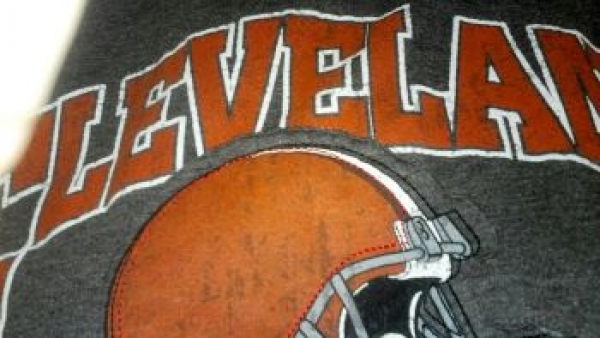 The entire area, Facebook, Sports Radio, and TV, are all talking about the 2-5 Browns.  They have been very disappointing, and fans are frustrated including me. I've heard all the talking heads, experts and fans.  Lots of yammer about this and that, but it's far simpler than most will articulate.

It's not about a Left Tackle, who's playing and who's not.  It's not about injuries, or Cover 2, sealing the edge, running Chubb more, officiating, or when the throw the challenge flag. The Browns had a great off season. They have a fine roster, best in years, and it's as good as most teams not named Patriots or 49ers.  But with all the glamour signings, commercials made, and draft pics, they forgot one thing -  Leadership.  On the field, they simply have none.  - NONE!

The Browns do NOT have those kind of players or guys.  They are rudderless, and they need leaders very badly on the field, and off. Every week they lose games the same way, and it's not a lack talent. They have plenty, it's not like the old days when the players just weren't here.  Feet need to be held to the fire.  At times it looks like dudes playing in the beer league. Buddies out there hackin' away, just waiting for the 4th quarter to end.  I would love to see some discord on the sidelines, some passion, sense of "We gotta turn this thing around."  - Instead -  Crickets.

I don't know what to do about it this season unless they emerge, but next off season that should be priority one. Get some guys in here that know how to win, and hold you accountable when you don't, both on the field and off.  I'm growing tired of hearing, "We have to look at the film this week to see how we can improve." Do you ever hear the Patriots say that?  Or any other strong franchise?  They don't.

More in this category: « Garth Changed And Changes Everything! The MVR - MVP! »
back to top