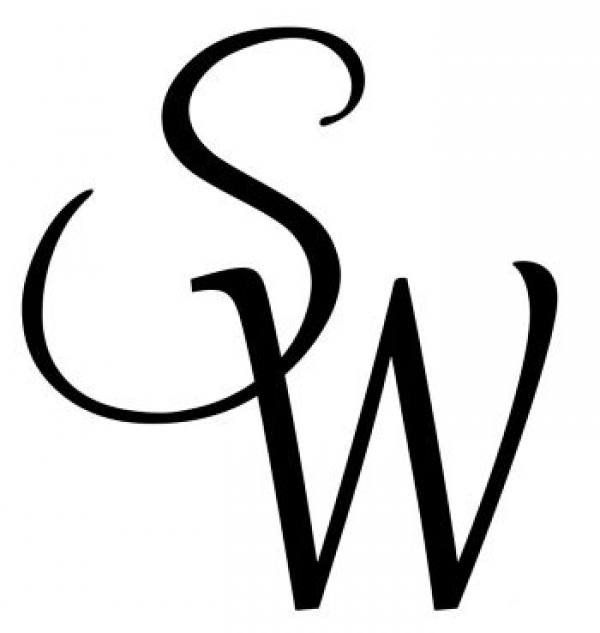 A few years ago I wrote about the death of Don Williams and Glen Campbell. Both big losses, and this one is right up there with them.

Kenny Rogers was a huge star, and for those who don't really remember him as well as others, there was a time he was really on top.  I mean really -  on top.  I played every Kenny Rogers song over my long career in this format and watched him rise to superstardom.  His appeal was universal and spanned well beyond country music,  He was not a failed pop-rock singer, but when he left that format he dominated country for many years.   And everyone liked him.  Rogers' greatest attribute from my seat was, his natural ability to make you feel comfortable with his celebrity status.  We saw him as a friend.

Lady, is one of the most beloved ballads of all time

He capitalized on the Urban Cowboy craze, and rolled through the 1980's recording great music that transcended formats. Country, and pop crossovers. He recorded with everyone, from Dolly to Dottie West, The Gatlin Brothers, Barry Gibb and many more making smash after smash.  He made movies, he was always on TV, toured and was a great entertainer for his time.  He was naturally funny on stage, and his fans loved hearing him tell stories during his shows.  He also was an incredible singing storyteller, as he may be the best "story song" singer ever.

The Gambler is one of the most quoted hits ever...

He was a star much like Campbell, in that everyone knew him no matter what music you called your favorite.  The music in many cases was hard to categorize, except it was just- good!  He worked with the best people in the business, across all formats.  And all along the way recorded classics that will be played for generations to come.  He was a natural star, he was born to be a star, and he was.

Buried Treasure (my favorite) with the Gatlin Brothers was a great example of him singing with the giants of the day!

Kenny Rogers symbolized that people simply liked good music.  What format, or style you called it was up to you.

More in this category: « Out There Somewhere DVD & STREAMING - New This Week »
back to top