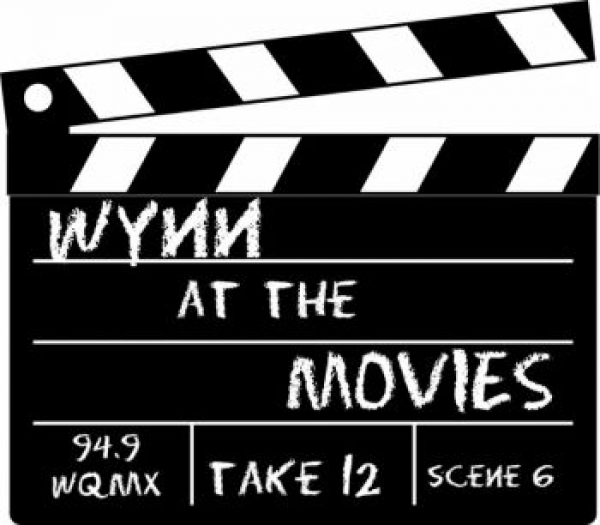 This weekend, again is a very different kind of weekend for your entertainment.  Here are some helpful ways to help you find something to watch and look forward to.

Movie Stuff – Wonder Woman 84, has been officially delayed until August

Stuff 4 - The creators of Netflix’s Tiger King -  a follow-up season is a possibility!

More in this category: « COUNTRY MUSIC - Kenny, Earl, Glen, and Don LOCAL BUSINESS - A Note From Dr. Kate! »
back to top