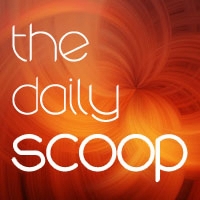 The All-Star game is tomorrow night in Cleveland

The United States Women National Soccer Team beat the Netherlands 2-0 to defend its title and take its fourth World Cup.

Netflix promises to cut back on the smoking depictions in its shows and movies.

Chris Pratt’s wife bought him 2 pigs for his birthday and he named them Tim and Faith because their love is an inspiration!

According to new research, cats mirror the personalities of their owners.

45% of us turn to our dogs for emotional support rather than people.

According to a new survey, 13 days is the perfect vacation.

A survey found that packing is the most stressful part of going on vacation.