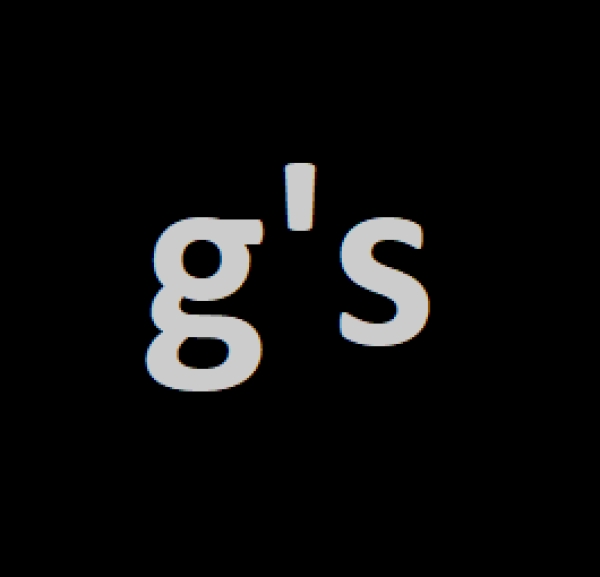 Thursday on the air, I asked WQMX Listeners to speculate and guess the name of Garth's New Bar coming to Lower Broadway.

There was an overwhelming winner...  Low Places or Friends in Low Places.

Some of the other entries provided were:  Dive Bar, AHTBA (American Honky Tonk Bar Association), ThunderRolls, Rodeo Bar, Sevens, B double E double R U-N, and Garth's Bar - B- Q and Trisha's Country Kitchen!   All were great and probably could all work for Garth's New Bar Name.

I could actually see Garth calling it "G's".  It is simple.  I could see Bar Rescue's John Taffer coming up with something simple like that name too.

No matter what Garth comes up with, I think, we will all be Friends in That Place.  He should be releasing more details of the venture in the coming weeks/months.  We'll keep speculating till then.

More in this category: « Mania is Coming! Send Me Where Shirts? »
back to top