WYNN - Wynn At The Movies And More~! 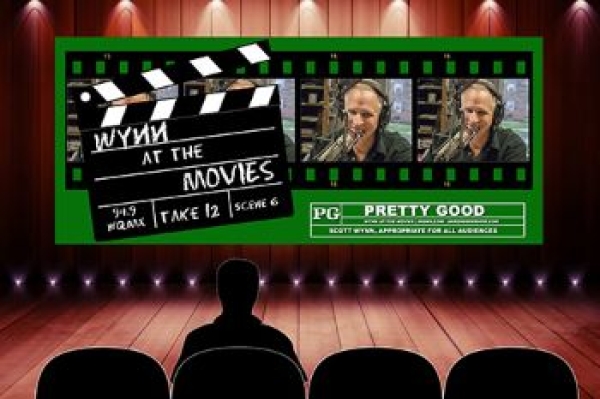 Avatar Update -  The original Avatar will be re-released on September 23.  The Way of Water opens December 16.  THEN - The third is coming December 2024. The fourth in December  2026. Film five will be released in December 2028.

Netflix – The Marilyn Monroe documentary is totally worth a watch!

More Marilyn - Andy Warhol's iconic painting of Marilyn Monroe sold for $195 million at a Christie’s charity this week. That set a record for the most expensive piece of American art ever sold.

This Weekend – Check out my Country Music Memory Lane (link)

More in this category: « WYNN - Mothers Day Extra - My Mom's Barn WYNN - Horse People! Why We Needed Rich Strike »
back to top