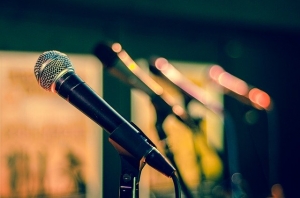 Parmalee stopped by The Kelly Clarkson Show today to perform their latest single "Take My Name": 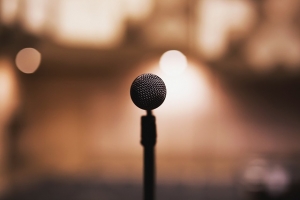 Scotty McCreery made an appearance on The Kelly Clarkson Show today to sing his new single "Damn Strait" from his latest album 'Same Truck': 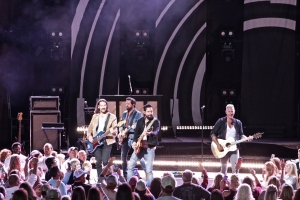 Old Dominion were the musical guests earlier today on The Kelly Clarkson Show and sang "I Was On A Boat That Day":

Chris Stapleton on The Tonight Show 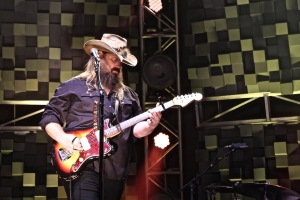 Chris Stapleton was recently a guest on The Tonight Show Starring Jimmy Fallon and sang his current single "You Should Probably Leave" with Jimmy on guitar: 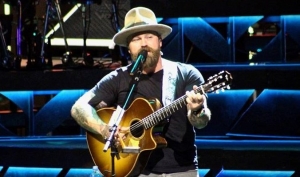 Zac Brown Band were the musical guests last night on The Late Show with Stephen Colbert and sang "Out In The Middle" from their upcoming album 'The Comeback' due out on October 15th! 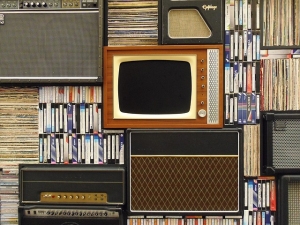 Toby Keith was the musical guest last night on Late Show with Stephen Colbert and performed "Old School" from his new album 'Peso In My Pocket' due out this Friday, October 15th! 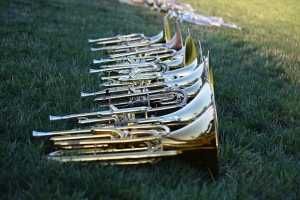 The halftime show at the Ohio State vs Akron Game on Saturday (9/25/21) was a "hootenanny", as they described it. Performing songs from Garth Brooks, Tim McGraw, Rascal Flatts, Carrie Underwood and more! 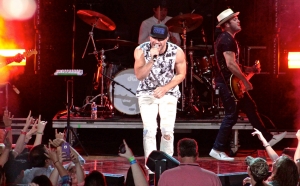 Sam Hunt's debut album Montevallo is now available on 180g crimson tie-dye vinyl. Make sure to add this one to your collection, click here to get your copy!

‘Montevallo’ is out on colored vinyl as @VinylMePlease’s Country Record of the Month. pic.twitter.com/UNqrMsHYqd 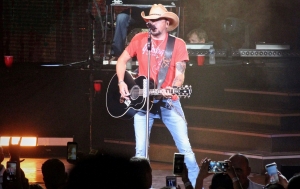 Jason Aldean took to social media to announce that he will release his 10th studio album Macon, Georgia in parts. Fifteen tracks, which includes his current hit single, “If I Didn’t Love You” with Carrie Underwood, will be released on November 12th under the title Macon. The second part of the album Georgia will be released a little at a time with all thirty tracks being released on April 22, 2022. The full release will also be marked by a commemorative, three-disc vinyl set.

Chris Stapleton was featured this weekend on CBS Mornings Saturday Sessions. He sang three songs; "Arkansas", "When I'm With You", and "Starting Over":

Published in Cherise
Tagged under
Be the first to comment!
Read more...
Page 1 of 39