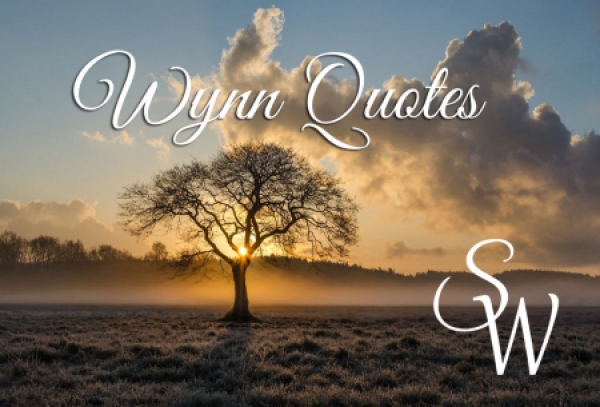 Being breathless or speechless is not always thought to be good, but I feel differently. Since being speechless generally is not a problem for me, (sheesh) let’s defend breathless instead.  There are times we feel breathless.  First, the literal form.  You’re working out, running, jogging, hiking, whatever, doing good for your body and health.  Being breathless is always tough to weather in those moments, but deep, hard to catch breaths eventually give way to far more gentle ones.  And then there’s the good feeling afterward that ensues from a good physical burn.

There’s also a more casual form, like rooting for your favorite team, good or bad.  The feeling when the Indians were on the verge of a World Series title in 2016, the Cavs winning it the same year, or the Browns leaving you breathless weekly, when we all wish NFL games were 59 minutes long and not 60.   The adrenaline that flows through you, the feeling that you are part of something communal.  And when it passes, you feel better knowing that you cared about something deeply enough to let it temporarily take over your body.  This is a good breathless as well.

Then there’s the kind of breathless only another breathing soul can provide.  I saw a social media post a couple weeks ago that stated something like, “The sight of him/her, still makes me breathless after a long time….” (paraphrasing).  And I thought, what a great way to feel and publicly state.  We all should be so fortunate to feel breathless in the presence of the one we hold close.  Is it a romantic synonym for being extremely happy?  Well of course. 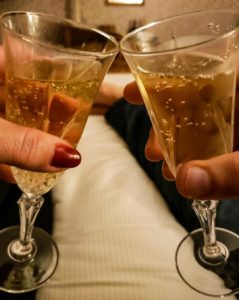 But what on earth is wrong with that?  It tells you just how alive you really are, and confirms you are, where you are supposed to be in the world.  Those moments when you share the same air.