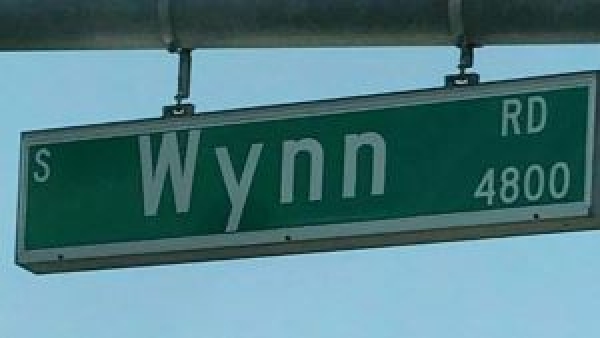 After writing a couple of Memory Lane pieces the past few weeks, I've gotten a few messages about other possible flashbacks.  Junior from Wooster asked me this week if I knew who Edward Garvin Futch was. And I said sure, that was long-time hit maker Eddy Raven, and who was also an incredible songwriter for many years.  From Louisiana, and his music told you that.

Eddy Raven's BIG run came in the entirety of the 80's, when he scored a TON of big songs.  He had six number ones himself, wrote a few more, and recorded a whole bunch of really great songs that didn't go number one. He was one of my favorites of the era, and I'm proud to say I played all of his songs at various stations across the USA. Today, you won't hear many of his songs on the air, but that's what YouTube is for, and the internet too.  His music is too good to drift off forever into oblivion.

He recorded on every major Nashville label, worked with the best people in business, and that's fact!  He wrote songs for other stars and found his own niche too.  His single list is way too long to mention here, but it's impressive.  Raven is great example of a guy in the 1980's who's sound may have been a bit ahead of the game at times.  But there is one thing that is absolute about his music. It's timeless.  When you listen to it today here, it sounds as good as it did then. It's not dated, or wearing badly. I always feel that is the mark of a real talent. When music is created that will sound good today, tomorrow and the day after that.

In A Letter To You  - My Favorite Raven Number One!

The funny thing about Raven too is, I felt his very best songs were NOT the number ones! She's Gonna Win Your Heart,I Could Use Another You, A Little Bit Crazy, to name a few.

I Wanna Hear It From You - What a GREAT song!

He also wrote a classic we all hear every year, Thank God For Kids. A song the Oak Ridge Boys made a hit, and has become one of Country's favorite Christmas Songs ever. That song has been recorded tons of times. He wrote it for his son.  Back then, there was a definite divide between Nashville artists and songwriters.  Not a lot of singers wrote their own songs, but Raven did.  Today, almost all do for the most part.  But in fact, his songwriting then was as good as his performing. He was one of the few that did it very well.  When you write songs you know and have lived, they are better, and Raven did.

Who Do You Know In California - Great, honest song  - too honest for some!

Country was different back then. We didn't have the huge platforms we do today, and the popularity of the music and lifestyle wasn't as big.  But as much as there was a lot of vanilla music back then, (I played those too) there were guys that knew what they were doing, and Eddy Raven was one of them.  His music was strong, well arranged, and said something.

More in this category: « MLB - It's Just Too Darn Bad WYNN AT THE MOVIES - Good Info Here! »
back to top