WYNN - Wynn At The Movies And Info 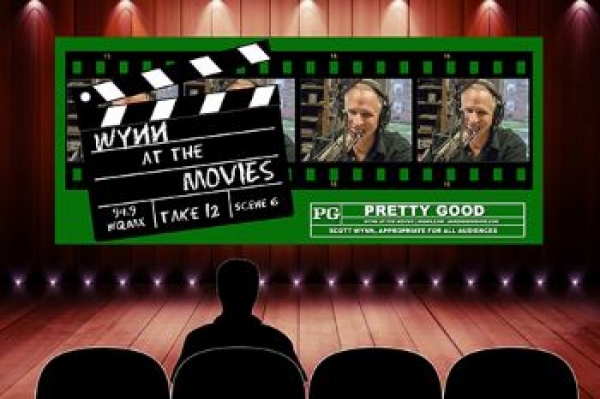 Next Release – The Sandman TONIGHT! DC – Only on Audible  (Prime) - Based on the Graphic Novels

Number One Movie - The Empire Strikes Back  (Fun to look Back)

Mulan – Has been delayed again, this time in theaters August 21  (No Music)   (Preview)

More Dirty Dancing? - Might be a new movie, Jennifer Grey signed on to make a new “Dancing Movie” (Details)