WYNN - I've Had It With Whit Merrifield!! 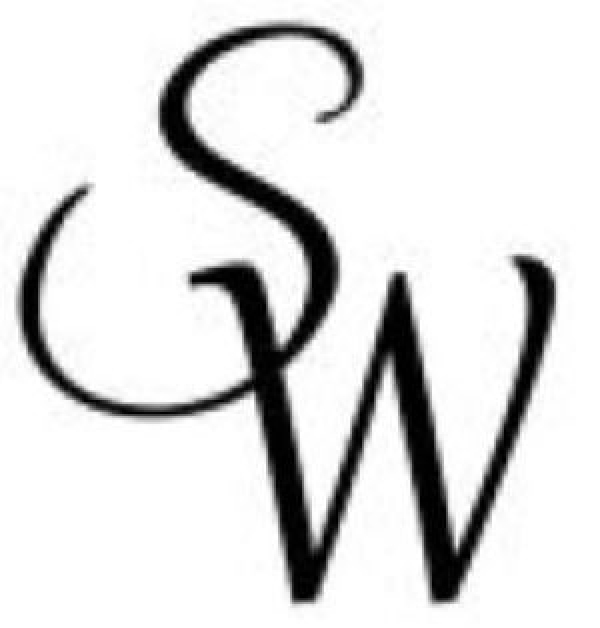 Today the Tribe opens thier home season after a weekend series at Detroit. And about 4:10 this afternoon the first pitch will be thrown to the Kansas City Royals batter, Whit Merrifield. I've had it with Whit Merrifield already!

We play the Royals 19 times during the season and we see a lot of the same players year after year. This guy, first of all is great!  I wish he played for us, but he doesn't  - but he kills us!  He's always up to bat!  How is it Whit Merrifield hits in every inning? Seems like he does. What is the algorithm he uses?  How it is Whit Merrifield is always up with the bases loaded, or when the game is on the line?  Or when there's two outs in the 9th and we need an out? Why is Whit Merrifield always hitting when the wind is blowing out, or when all of our great pitchers are out of the game?

We're up by 4 in the 9th, here comes Whit with 2 outs and two strikes and he hits a grand slam to tie the game!  We have a 1 run lead with two outs and we make an error to extend the inning. Who's always up next? Whit Merrifield! The guy drives me nuts! Then he makes the big defensive play that saves the game as we are making a comeback. How does he play every position?  Seems like he does.  Dude's everywhere!

In his first two games this season he is 5-9 with 4 runs scored, driven in 6, and has two home runs!  So he can play.  Through those games, he has driven in more runs than the Tribe has scored.

Look, I'm sure he's a very nice guy, probably comes from a good family, but he's like an itch that we are always scratching as Tribe fans.  The Tribe had the same problem with Eddie Rosario from the Twins, and now he plays for us - thank GOD!  So we should get Merrifield next!  And why does it seem we play the Royals 132 times a season? Whit Merrifield!

Watch the Tribe and Royals games this year and tell me I'm wrong, the guy is always there, always a problem. But here we are a number of hours away from the first pitch of the home schedule and I've already had it with Whit Merrifield!

More in this category: « WYNN - Tribe - What We Have Left! WYNN - COUNTRY MUSIC MEMORY LANE - 3 Important Songs - 3 Great Women! »
back to top