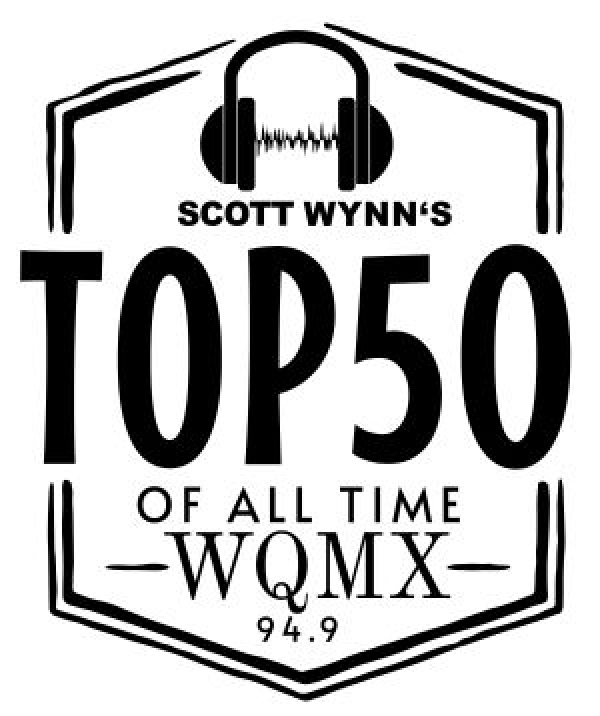 You may be surprised this is #50, but it's a great place to start. Garth was a new artist at the time and this was such gigantic hit, everyone knew every word to this incredible song!  Funny part is he was not the first to record it. In fact, he was the third. It was recorded by a singer named David Wayne Chamberlain in 1989, and Mark Chesnutt that same year.  This song solidified Garth as the clear number one act in Country Music, as it spent 4 weeks number one and won the CMA and ACM Single Of The Year.  Along with The Dance, I feel this song made Garth the superstar he still is.  I still love playing this song, as it makes me feel like we are making listeners happy at that very moment!  This song came out when I was doing the #1 morning show at KLIK in Jefferson City, Missouri  (The Big 950)

More On Garth - The Influencers

For the past few years I've been writing my Country Music Memory Lane Series and my Mega Star Series.  They post here on Thursdays and will continue to do so.

Today, I start a year long countdown of the 50 Favorites Over 40 Years.  Over the past 42 years I've played Country Music continuously on the radio, I will feature 50 songs that are ones I have enjoyed playing the most, and in many cases still play -  on the radio.  I'll post once a week, till the end of the year!

Here are some parameters.

I am NOT saying these are the BEST songs, just the ones I enjoy the most.

There is a great mix of traditional country, pop country, and crossover as I have played country through many phases.

These songs didn't necessarily have to be released during the time since 1981, just played on the radio.

More in this category: « WYNN - BROWNS - Watch With Your Head, Not The Heart WYNN - COUNTRY MUSIC MEMORY LANE - Lorrie Morgan »
back to top