We Go Way Back! 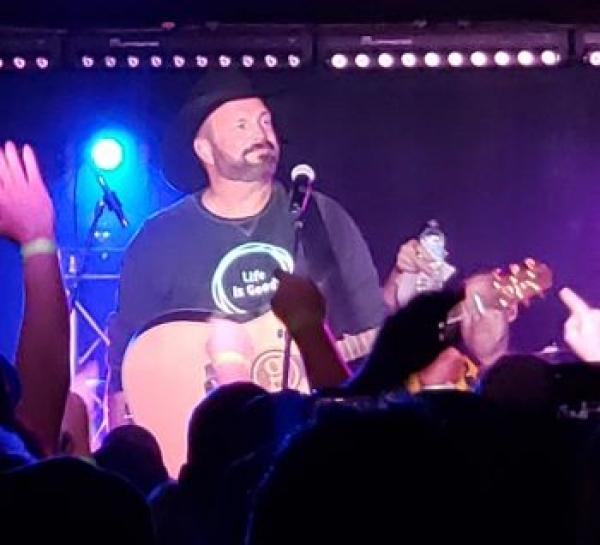 Last night was one of the coolest things I've done in 38 years of doing morning shows on big Country radio stations across the country.  Garth Brooks came to the
Dusty Armadillo for a Dive Bar Tour stop.  A place that holds about 700 ish.  What a great time!  Even to say the sentence, "Garth is playing the Dusty" still sounds strange. Windy and I were lucky enought to get to go, and it's an experience we will ever forget. 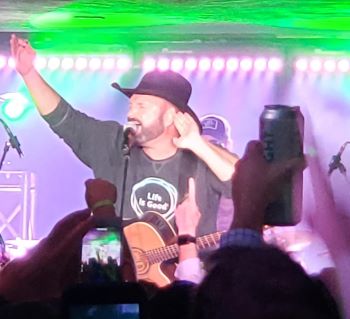 Garth and I are about the same age, in fact I am a year older.  I am proud to say I played every single Garth single in his entire career. I rememeber when he broke through.  I once emceed a show for him in the late 1980's when he opened a show for Exile at the Missouri State Fair when no one knew him.  I saw him in various World Tours, and even a few times over the past couple of years. I've met him a number of times over many years and his grace and kindness has never wavored.  He's an entertainer we have never had in Country Music.  It's just that simple.

There have been others with more singles, and others with other great accolades that they should be proud of, but even George Strait I think would tell you that Garth possesses something that most don't.  There's just something about Garth that makes him different.  He brings an energy, a charisma, an aura that is unusual in any format, that makes him the star he is.  We are lucky to have him.

What a night for our area, our format, The Dusty, and for the few that were given the chance of a lifetime. To see the worlds biggest star, give his all, in a venue that is simply your favorite bar. 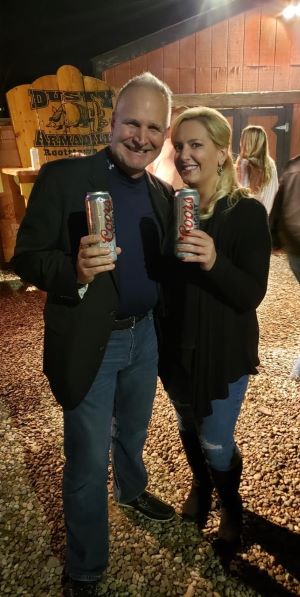 More in this category: « Rhinoceros! Garth Changed And Changes Everything! »
back to top