WYNN - My Favorite Memory As A Real Kid 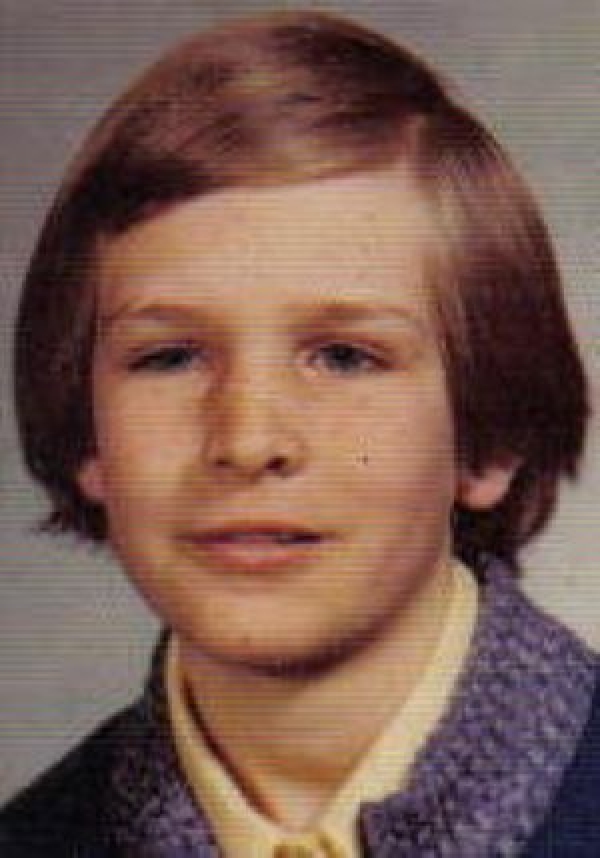 Yesterday, I tried to think about the last thing I did with both my mom and dad together before he died many years ago.  And I had a thought, and I was able to track it down.  And it made me happy to think of good times as opposed the difficult, beit temporary ones ahead as I have not lost my perspective.  My dad died in April of 1978, after a short battle with cancer. He told me he was ill in August of 1977, and it wasn't long after that things got pretty tough.  But Labor Day Weekend 1977, there was a very good day within it.  I was 15.

Me, my mom and dad together went to the old Municipal Stadium to see a doubleheader with the Tribe and the New York Yankees!  Just us three as my siblings lived out of town.  In those days the Indians were not very good at all, and the Yankees were great with tons of really good players.  They won the World Series later that fall.  I can't remember who's idea it was to go, but it was a good one.  And us three together doing things was very rare in those days.  Being honest, I can't remember why that was. It might be good I don't.

But it was September 4, 1977. My dad bought us very nice upper box seats by home plate, that was rare too for us then.  We had pop and hot dogs and bought programs and kept score.  We watched and stayed for both games, and the Tribe WON both games! They swept the YANKEES in a doubleheader! The crowd was big for those days (28,184) and it was one of the best times I ever had at a game.  The crowd was crazy as we waved our "I Hate The Yankee Hankee"  (That was the giveaway that day). No one complained about being there for 8 hours. The weather was great, and the memory burned into my brain at that moment. I knew, at that second I would remember this day my whole life.  And I still do - like it was yesterday. 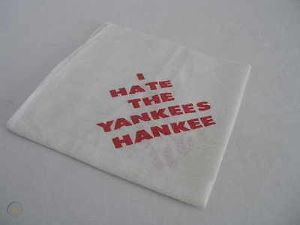 My dad got very bad a couple months later, and passed in the spring.  My mom went on and lived alone in her house till this day, and has had a great life and led an interesting one as well.  She can't remember that day, these days, or any day, and that is a tough one.  But that's OK.  I do, and I am thinking more about that day these days than I have in decades.

As a kid I played lots of sports, and played them well.  I had a bunch of friends as a little kid, lived in a nice house in a good neighborhood.  Sleep outs, sleep overs, and parties, and all of those are incredible memories. But there is no doubt that September 4, 1977 - Labor Day weekend, was my very best day as a kid.